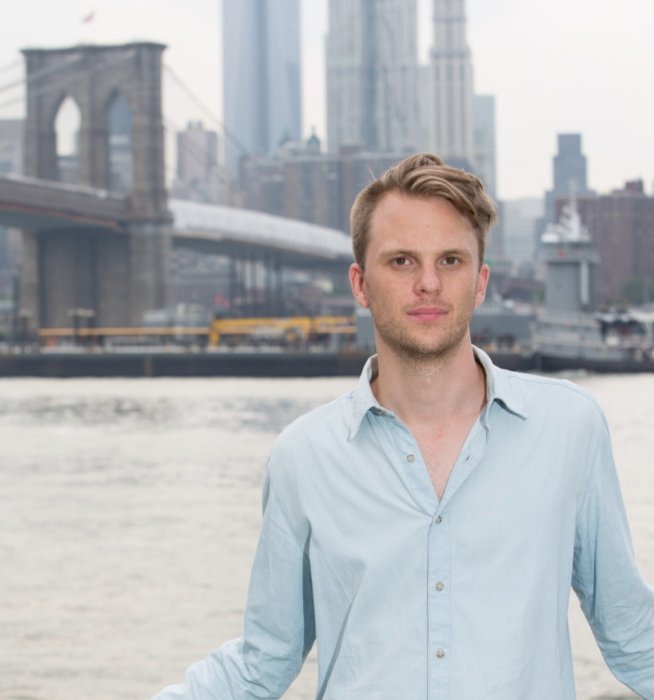 To further develop his music, Mr Ekman was fortunate to spend an increasing part of time in New York City towards the end of the decade. Eventually, in early 2013 Ekman found himself permanently living and performing daily in the city's different music venues such as Smalls, 55 Bar, Fat Cat, BB King´s, Iridium, Zinc Bar along with some of the city's top musicians.

Not only an acoustic bass player, you will also find Mr Ekman playing electric bass in various settings and styles. He has also been writing arrangements for everything from French chansons to modern pop and rock.

Mr Ekman has recorded over 30 albums as a sideman and in 2008 he recorded his debut album Introducing Lars Ekman and released it on Stockholm Jazz Records to critical acclaim.